THANKS for your kind birthday messages. I’m not big on birthdays and usually bury my head in the sand and shut down FB. But this year was spent in semi isolation – albeit happily – and it was especially good to hear from friends and family.

My world walk has come to a grinding halt. I’m back in England to secure a Russian visa but now the Ukraine (where I was due to walk next) and Russia are in lock down. Plan B is Africa but it would be irresponsible – and probably impossible – to fly there now. Shame, as there is no better place than the Namibian desert to self isolate!

So, here I am, blessed to be back home, where I can write and if possible, volunteer, during these strange days, before marching on when the world opens up again.

It is a worrying time for many people, especially the vulnerable, with COVID-19 running rampant. But, despite all the grim forecasts, it is a time for us to take stock and be grateful for the many things we normally take for granted – and doubly grateful for all the brilliant NHS workers, the emergency services, the Armed Forces, the police, the farmers, the tabloid press (joking!), the shop keepers and postal workers, the bus and train drivers, the truckers and dustmen…all those dedicated, skillful souls who keep the world turning.

For all the chaos and tragedy sparked by the coronavirus it does have some silver linings. Ironically, we have never been more physically and geographically isolated, and yet, in a weird way, never has the human race, at least in my lifetime, been so connected. I sense there is a real solidarity growing around the world now, with no agenda, other than our shared humanity. Let’s hope, when these turbulent weeks, or months, (heaven forbid years) are over, the world emerges a kinder, more united place.

In one soul soaring scene in the film, Apollo 13, some NASA flight controllers are discussing the plight of three imperilled astronauts (one played by Tom Hanks) as they hurtle through space. The film is very true to what actually happened. Their stricken rocket has engines rattling louder than training shoes in a washing machine and it looks like nothing can save them. 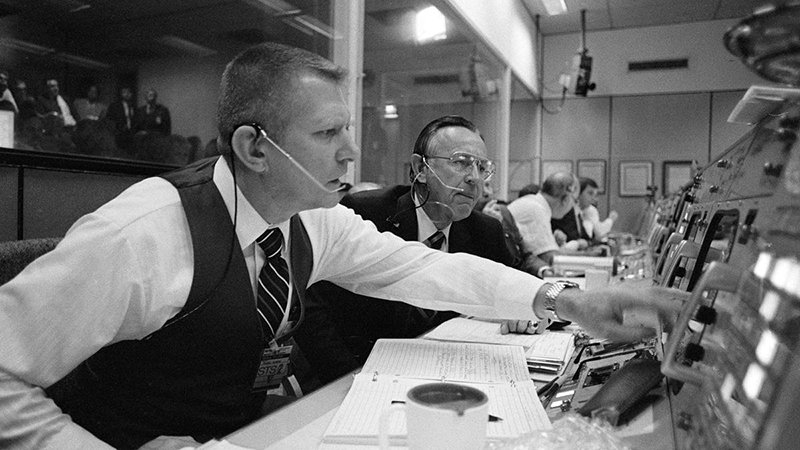 “This could be the worst disaster NASA have ever experienced!” says one of the stressed station chiefs.

“With all due respect, Sir,” replies super calm Flight Director, Gene Kranz. “This could be our finest hour.”

And, as the frazzled, beat up capsule blasts through the Earth’s atmosphere, still in one piece, so it proves to be.

Thanks for reading. Hang in there everyone and stay safe.